City of Tea Tree Gully's Fire Prevention Officer Andrew Oakley was recently told he had been awarded with an Australian Fire Services Medal (AFSM) for his work with the SA Country Fire Service (CFS).  However, as he explains to the Gully Grapevine, this recognition wouldn't have been possible without the support of other CFS volunteers.

"It's the people that make the difference, as the CFS volunteer has the community at heart." 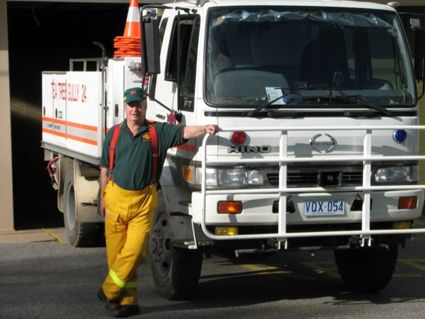 In June this year, he was awarded an Australian Fire Service Medal (AFSM), as part of the Queen's Birthday Honours.

However, Andrew stresses that without the assistance from volunteer members of the Para CFS Group, he couldn't excel at this job.

"It really is a team effort," he says. "The SA Country Fire Service is designed to protect life, property and the environment.  In South Australia, we have 15,000 volunteers from all walks of life."

"While I said 'yee ha' when I found out the news and it is a great honour, without strong, dedicated volunteers, the CFS wouldn't operate as it does today."

The prestigious AFSM recognises distinguished service by members of Australian fire services.  It is one of six meritorious awards in the Australian honours system.

It was established on 12 April 1988. Andrew "thinks" he was nominated by a fellow CFS member for the AFSM.

The AFSM is awarded by the Governor-General on the recommendation of the responsible Commonwealth, State and Territory Ministers.  Andrew says he will receive the copper-nickel medal, which displays an image of the Queen superimposed over a seven-pointed star of flames, possibly in September.

Spending "at least" two nights per week at the CFS has become "normal" in Andrew's busy life. 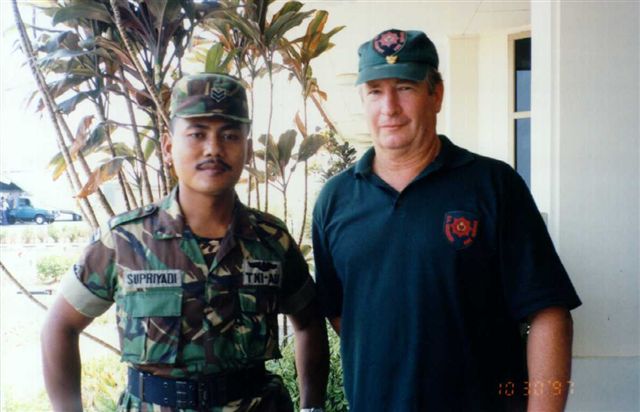