MEDAL OF THE ORDER OF AUSTRALIA

It was announced today by His Excellency, Major General Philip Michael Jeffery, AC CVO MC, Governor-General of the Commonwealth of Australia, that Steve Johnston, the Chairman of the Australian National 4WD Radio Network Inc. & Board Member of Tread Lightly! Australia has been awarded with the Medal of the Order of Australia (OAM) (General Division) in the 2004 Australia Day Honours List.

The citation for the award is "For service to the community, particularly residents and travellers in remote locations, through the Australian National 4WD Radio Network". 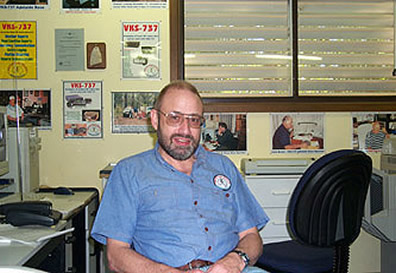 MEDAL OF THE ORDER OF AUSTRALIA

Steve has been the Chairman of the Network since its inception in 1993 and, with the rapid expansion of the Network, has recently been employed full-time in the newly created position of Administration Manager.

In 1996 an affiliation was formed between the Australian National 4WD Radio Network and Tread Lightly! Australia at which time Steve was voted onto the Board of Directors of Tread Lightly! Australia, a position he still holds. Steve is very active in promoting safe sensible outback travel incorporating the aims and objectives of the worldwide Tread Lightly! movement, both with existing and new members of the Australian National 4WD Radio Network, during his many appearances as guest speaker at service clubs, 4WD clubs and other similar organisations.

On those odd occasions when time permits him to get away from Network activities Steve lists his hobbies as: 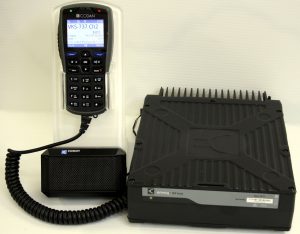